483bg.com is a project of the Army Air Corps Library and Museum. Volunteers are transcribing servicemen names and their awards from General Orders that we are publishing on this website for enthusiasts, families and researchers of genealogy and World War II history. The names on this honor roll of men assigned to the 483rd Bombardment Group is not a complete list of all who served with the 483rd, however, we are attempting to locate as many documents that have survived as possible. Sources of material include the US National Archives, Air Force Historical Research Agency and the records donated by individual servicemen and their families. We hope you will find this information useful and enjoyable. We are accepting volunteers help in this very large World War II project as we preserve this history and honor service.

Constituted on 14 September 1943 and activated on 20 September. They moved to Italy during March-April 1944, and was assigned to Fifteenth Air Force. Began flight operations in April 1944 and continued until V-E Day in May 1945. 483rd missions included targets of factories, oil refineries, marshalling yards, airdromes, bridges and troop concentrations. Targets were located in in Italy, France, Germany, Poland, Czechoslovakia, Austria, Hungary, Rumania, Yugoslavia, and Greece. They received a Distinguished Unit Citation (DUC) for action on 18 July 1944 when on a mission to the airdrome and installations at Memmingen, the 483rd, without any fighter escort, they engaged numerous enemy aircraft in the target area and also successfully bombed the objective. 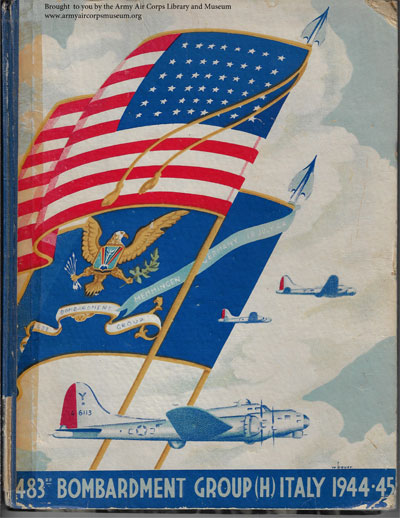 Can you identify people in the photos? please contact us. 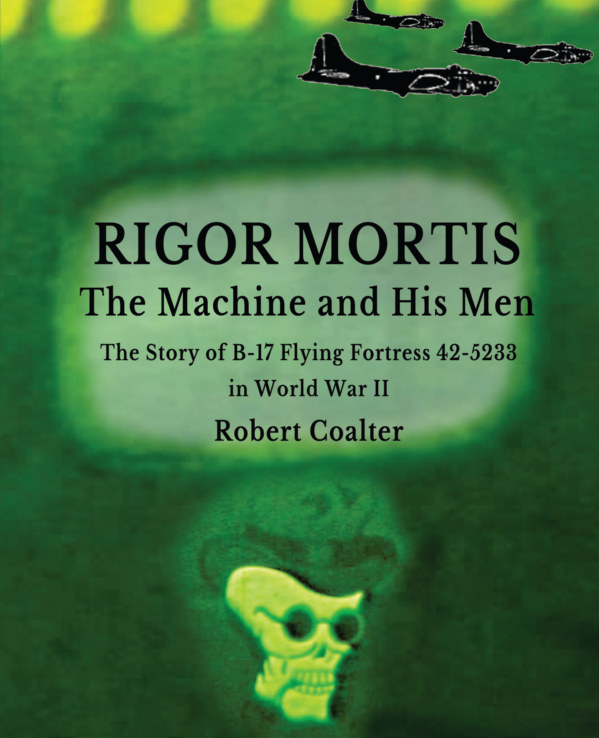 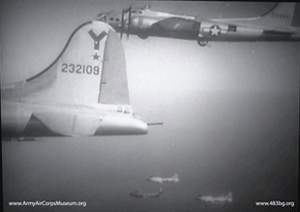 Do you have WWII memorabilia that you are not sure what to do with it? The children don't want it? Then let us help you preserve this history by donating these items to the Army Air Corps Library and Museum.

We are accepting donations in the form of uniforms, medals, ribbons, patches, photos, memorabilia, papers, gear and equipment.

We also accept monetary donations to support our operations and long term plans.

This website is part of the Army Air Corps Library and Museum, and as a 501(c)(3) Non-profit, your qualifying donations are tax deductible.

Contact us if you are contemplating a donation of any kind.

Are you an AAC, AAF or USAF Veteran, family member, historian or WW2 enthusiast? We Need YOU! Contact us today to see how you can help the Army Air Corps Library and Museum, a Texas Not-For-Profit Corporation.

We need your help! We are looking for volunteers that can help us with the following tasks.

(1) Typing and Transcriptionists: One of our big projects is extracting data from the thousands of documents we have and putting this data into a database where we can display the information on a website such as this one. (2) Photography and Document Scanning.